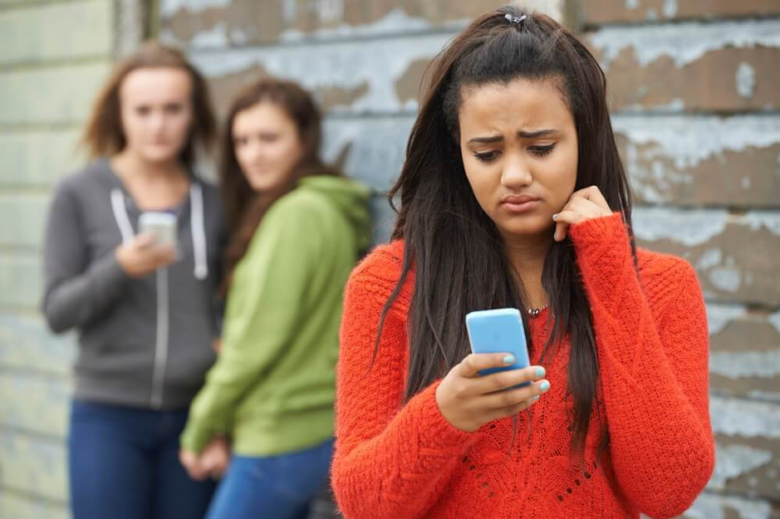 SOCIAL MEDIA AND MENTAL HEALTH OF ADOLESCENTS IN LATIN AMERICA

Social media has the potential to influence opinion, emotions, or behaviour – intentionally or unintentionally. It is expected that discussions on the effects of social media on core aspects of humanity will increase as these new modes of communication continue to entrench themselves into society. Thus far, such discussions have been based on questions related to the correlation between social media and mental well-being – partly focusing on the effects on identity, individuality, empathy, and public consciousness, amongst other behavioural attributes. The debates are filled with divergent perspectives on the extent to which social media have negative or positive effects on mental health. Some studies show that sustained online connections with small interest groups can be beneficial to adolescents and young people while other studies suggest a rise in symptoms of anxiety, depression, and eating disorders.

There are significant evidence gaps on the extent to which (higher) social media use relates to mental health, including depression, anxiety, feelings of loneliness and isolation, lower self-esteem, and even suicidality.  Such inadequacy of conclusive data on the effects of social media to mental health must be understood within the context of a rapidly changing social media architecture, and with the consideration that there isn’t any citable long-term study on the downsides or upsides of social media – to dissuade the educated guesses made by numerous short-term (mostly online) studies and which may not eliminate the respondents’ exposure to other catalysts of mental illness. It also needs to be understood that social media and mental health is a developing area of study and consistent evidence patterns are yet to emerge.

This debate on the association between social media and mental health continues to raise fundamental questions that largely remain unsettled and which are potential subjects of research across a wide range of disciplines, like media and communications, sociology, philosophy, and neuroscience (amongst others). Subsequently, development agencies and organizations, universities, government and private sector organizations are making efforts to better understand—as well as respond to—the effects of social media to segments of the population. The design of any responses that address such effects should thus be grounded in strong empirical evidence.

The report provides evidence on;